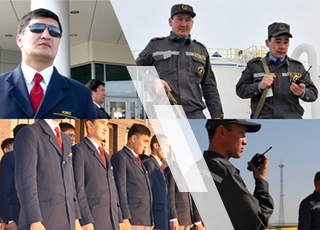 Meeting of staffers of the DIA of the North Kazakhstan Region with directors of private security organizations and representatives of owners of regional fuel filling stations was held on January 22, 2018 in Petropavlovsk.

During the meeting some facts, evidencing on insufficient performance of security staffs in emergency situations and poor technical resistance of facilities, were pointed out.

Head of security supervision department Police Lieutenant Colonel S.Kassenova presented unfavorable statistical data. Last year 88 security staffs from 2221 did not pass examination on initial training and professional upgrading in three regional training centers due to poor knowledge of the legislation in the field of security activities.

The Head of police establishment demanded timely arrangement of training of security staffs in specialized training centers in Petropavlovsk and tightening control over their performance.

In order to improve work efficiency, the Department of Internal Affairs of the North Kazakhstan Region signed the Memorandum on cooperation with private security organizations on provision of law and order, as well as the Agreement on cooperation with directors of fuel filling stations.

Number of representatives of security organizations was rewarded with appreciation letters by the Order of the Head of the DIA of the North Kazakhstan Region, Police Major General Bilyalov B.S., including security staffer of Kostanay branch «КМG-Security» Ruslan Temirov and operator of filling station of “KazMunaiGaz-Onimderi Tatiana Podlobko for courage and resistance to criminals attacked fuel filling station No. Т-58, vill.Beloye, North Kazakhstan Region. 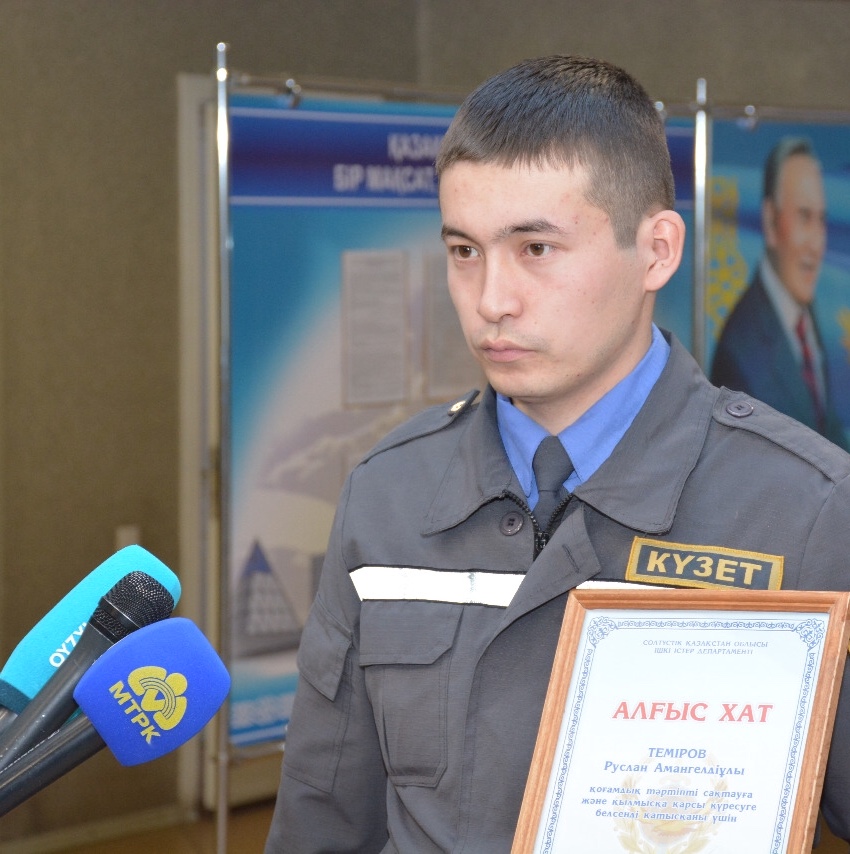 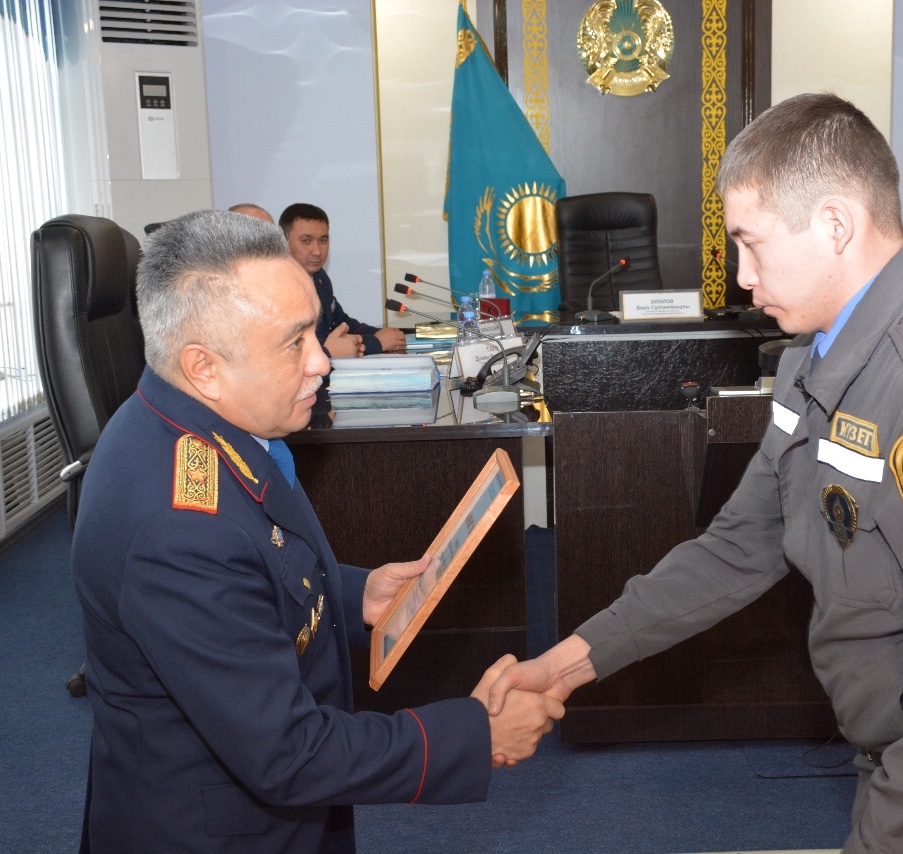 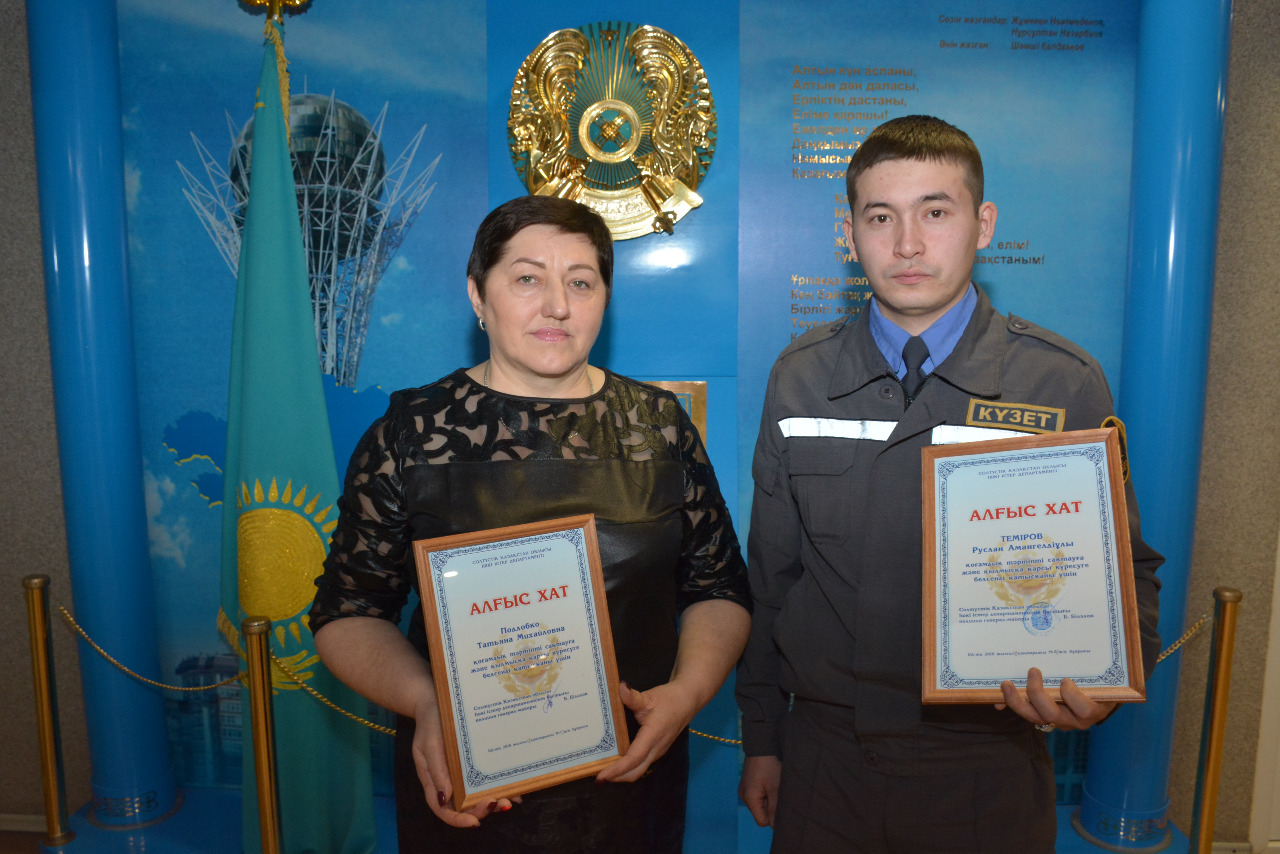